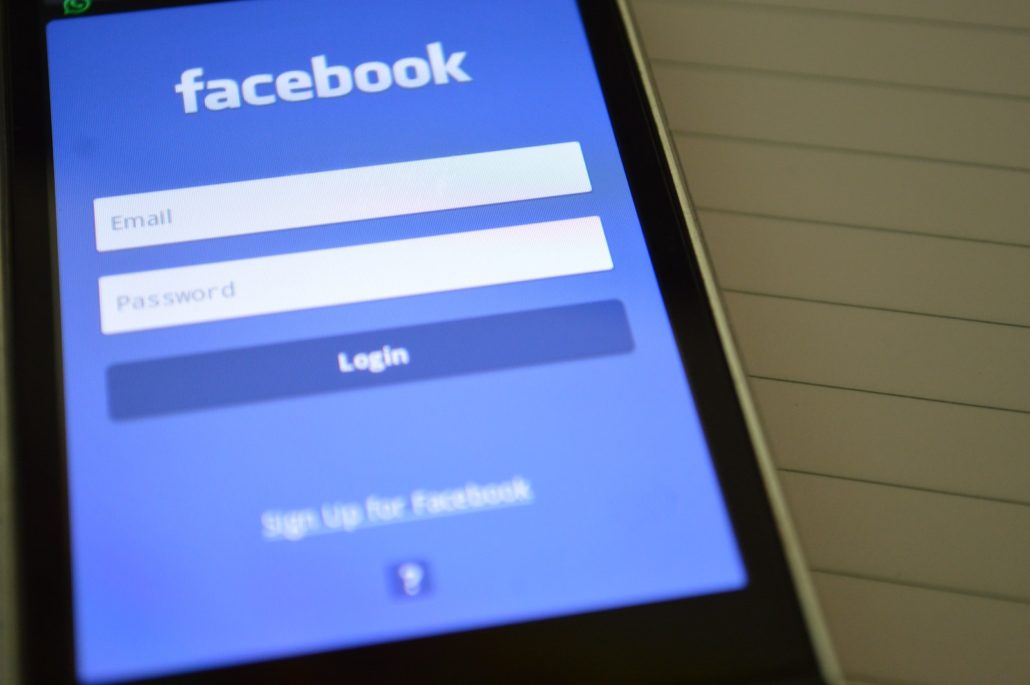 Facebook has recently come into hot water after sharing user data without consent. Personal data was taken from 50 million Facebook users and given to Cambridge Analytica, which violates the Facebook policy. This data was taken before the Trump and Brexit campaigns and used as a means to reach voters through custom audiences. Custom audiences used by Facebook since 2012 helped to target certain groups of people instead of broad demographics. Facebook still uses ad targeting, which is their number one advertising tool. This helps to drive repeat sales, which many companies are now doing.

In the past 15 years, marketing has changed with companies gathering data from customers for ad targeting. The evolution of marketing has changed with more access to people’s data, and the rules over the years have also changed. When ad targeting first started, many people did not realize that much of the data they made available could be shared and made available to any company to use. Over time, the rules on data usage have changed and we now have more privacy policies on data sharing. Cambridge Analytica misused the data from users’ Facebook profiles. They violated privacy laws and collected data from users that they were not aware of how much data they were actually sharing.

This was Facebook’s worst scandal in its history, and it’s a major breach of trust. Facebook had collected logs of phone calls and text messages. Facebook has given it’s users the sense that they have control over their audiences, but they actually grab all information from us that we made available.

Facebook is trying to review what they did wrong and how they can change third-party data to be responsibly used. Data was sold to third-party companies who retargeted customers through ads on Facebook. They are now trying to have a tougher stance on data regulation and third-party company access. Should this have taken a scandal for Facebook to finally enforce tougher laws for data privacy?