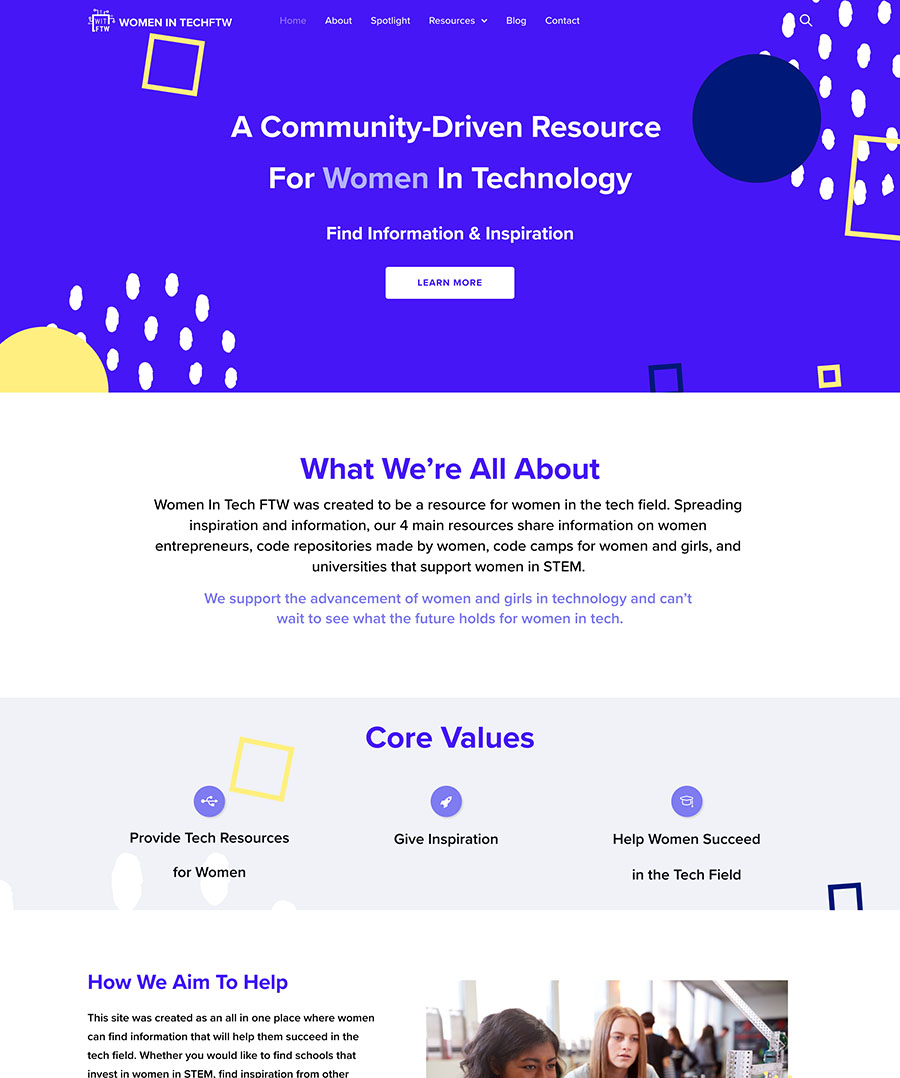 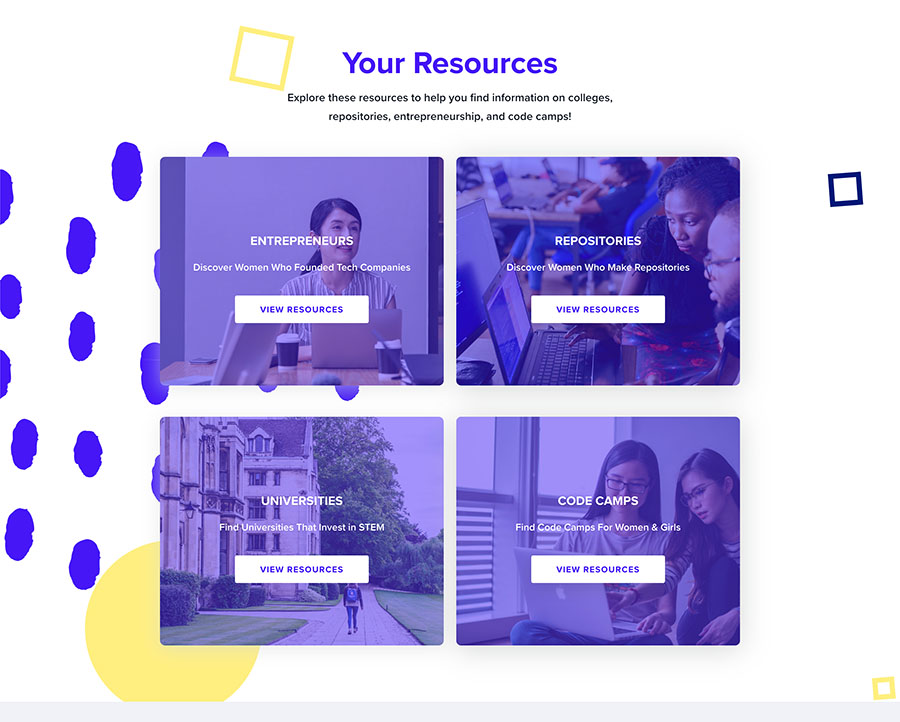 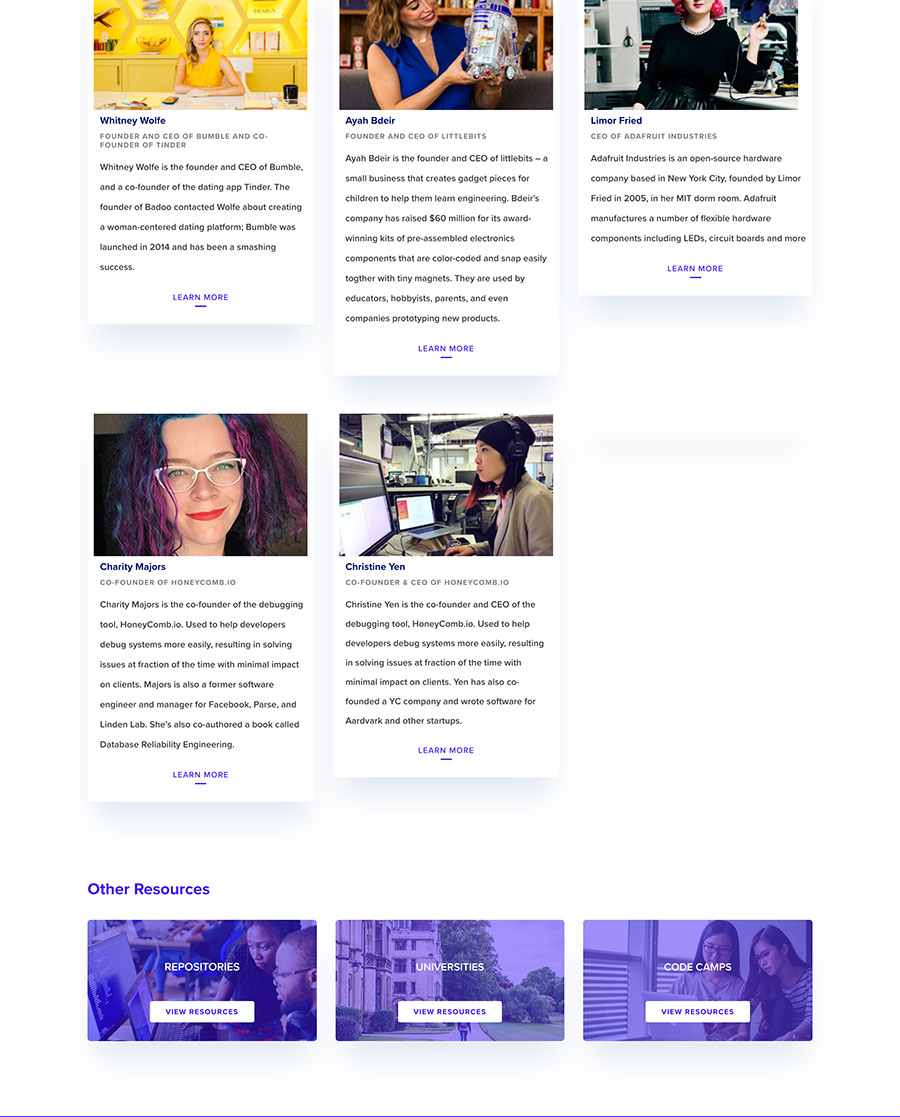 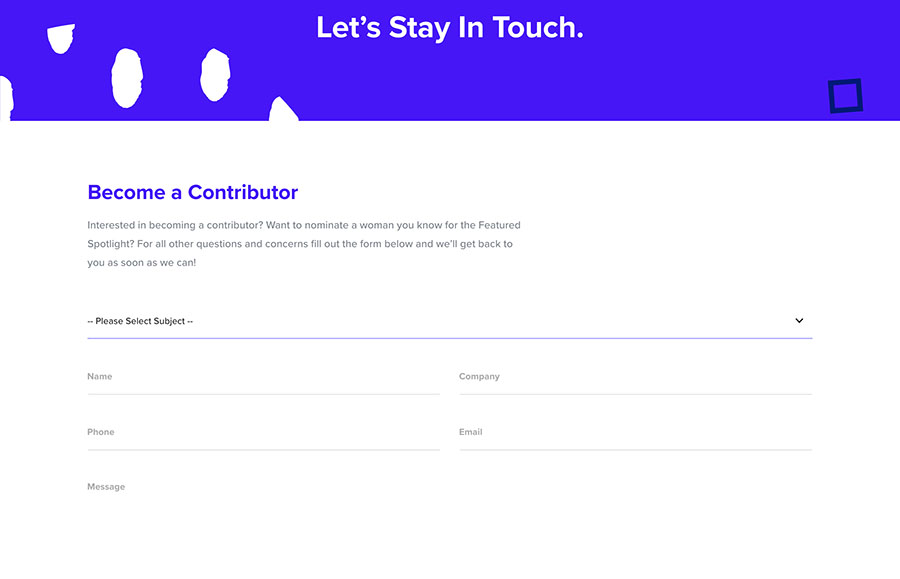 Back in 2017, our team was invited to attend the first Google DevFest hosted at Southern Connecticut State University. The event involved a hackathon which focused on encouraging women to pursue tech-related careers. 3PRIME accepted the challenge and with the help from our frontend leads, devops lead, and a researcher we created a website that provides women with tech resources.

We called the site Women in Tech FTW (For The Win), a resource center for women to find technology education centers, while supplying a historical and contemporary accounting of the impact women in technology have had and continue to have.

We wanted to make sure that in an industry such as technology that has historically been female-hostile, that we re-inforce access to educational resources, highlight female success in technology, and show that women have always driven innovation for which our modern economy owes a large and unpaid debt.

We won the hackathon, but decided to take a break on the project until our lead designer decided we pursue the project again at the end of 2018. There was a full website redesign that involved moving the site from Firebase into WordPress. Once that was completed our lead designer created the custom graphics/color scheme and found more resources we could add to the site.

The Women In Tech FTW mantra is to Find, Inspire, and Succeed. Our mission is to build a community-driven space that gives attention to female technologists, enables contributions from women and girls in Connecticut and promote the careers of women in tech.

With our broad capabilities, we’ve performed hundreds of direct and
White-label projects for clients and agencies nationwide.